Women are central agents for peacebuilding in Colombia

Next year the world will celebrate the 20th anniversary of the UNSC Resolution 1325. Women’s organizations in Colombia continue to work together, advocating for a national plan to implement it. 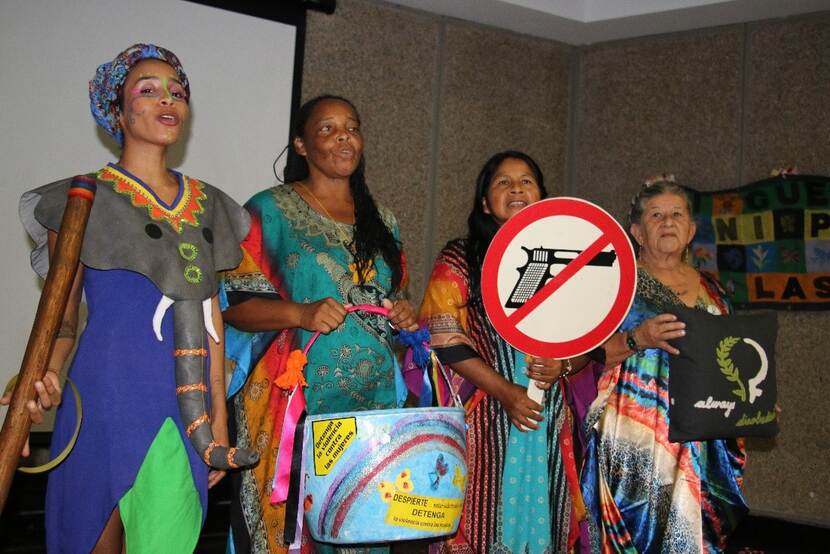 According to the Colombian Victims’ Registration Unit, almost 50% of registered victims of the country’s fifty year internal conflict are female. From threats, persecution and displacement, to systematic sexual violence and the witnessing of the murder and recruitment of family members, they have seen it all. Nevertheless, Colombia’s women show strength and perseverance in their contribution to the peace process and the rebuilding of society.

During the Havana peace negotiations, women demonstrated leadership and successfully pushed for the creation of a Gender Sub-commission within the talks, charged with ensuring the inclusion of a gender perspective in the Peace Agreement. This commission had members of both the government and the FARC, and with the participation of women’s groups, LGBTI groups, ex-guerrilla fighters and national experts on sexual violence, they achieved a unique result. About 130 gender-focused requirements were included throughout all five chapters of the 2016 Peace Agreement. After this initial achievement, it is crucial that women continue to actively participate in peacebuilding  and ensure the compliance with gender-focused requirements.

The project “Women as central agents in peacebuilding in Colombia”  is working on this. The consortium in charge of the project is composed of three Dutch organizations – ICCO Cooperation, Mensen Met Een Missie and Healthnet TPO – working closely with ten Colombian organizations, in 12 regions/departments (out of 32) and Bogotá. With the aim to contribute to lasting, stable and inclusive peace, they effectively work on the empowerment, organization and participation of women in the implementation of the peace agreement. They have reached thousands of women struggling to be heard not just due their gender, but often also due to their ethnic background and/or social economic status. 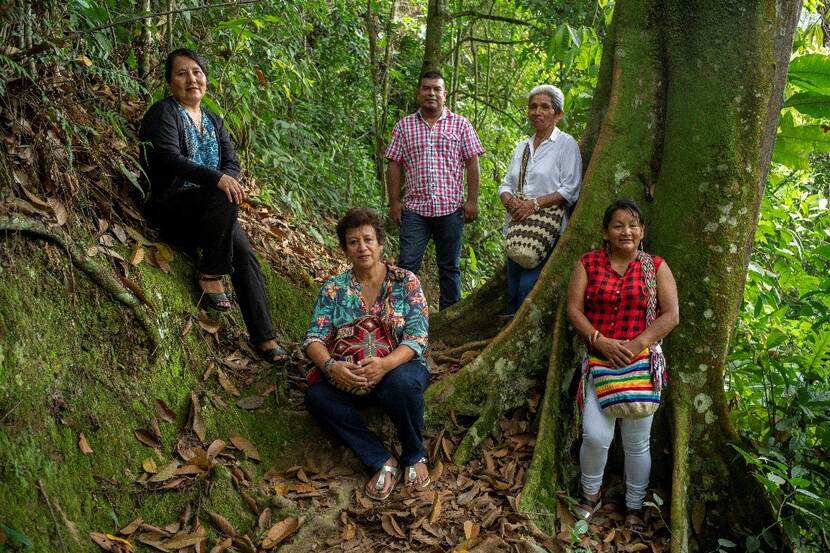 The Netherlands, together with the European Union and the abovementioned Dutch NGOs organized an event last month, which was designed to critically discuss the current position women hold in Colombia’s peace process. It attracted over 250 attendees, including female social leaders from different parts of the country, government representatives and members of civil society. The ambassador of the Netherlands to Colombia, Jeroen Roodenburg, opened the event and together with EU ambassador Patricia Llombart, engaged in conversation with different female social leaders. Thanks to a strategic partnership with the second largest newspaper in the country, El Espectador, the event also received wide media coverage.

During the event, female leaders from different regions in Colombia, as well as representatives from UNWomen and the central government, participated in a panel discussion which reflected both progress and setbacks. It is no secret that female leaders are being persecuted, threatened and murdered still today. Just in the first semester of 2019, according to the NGO network Somos Defensores, 10 female leaders were victims of homicide and 171 were victims of threats and aggression. Moreover, although participation of women in the construction of regional development plans has been successful in some regions, it has been less productive in others. The presence of the Colombian government – paramount to ensuring gender inclusion and protection of women – was an important bridge that was facilitated by both the Netherlands and the European Union. Dialogue, interaction and institutional support on this issue must continue and should be strengthened by ensuring women’s participation in all political decision-making processes and peacebuilding efforts. 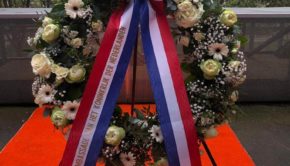 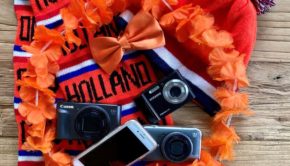 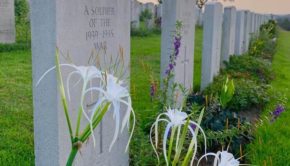 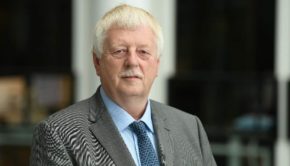